Evenings with a Blue Bird 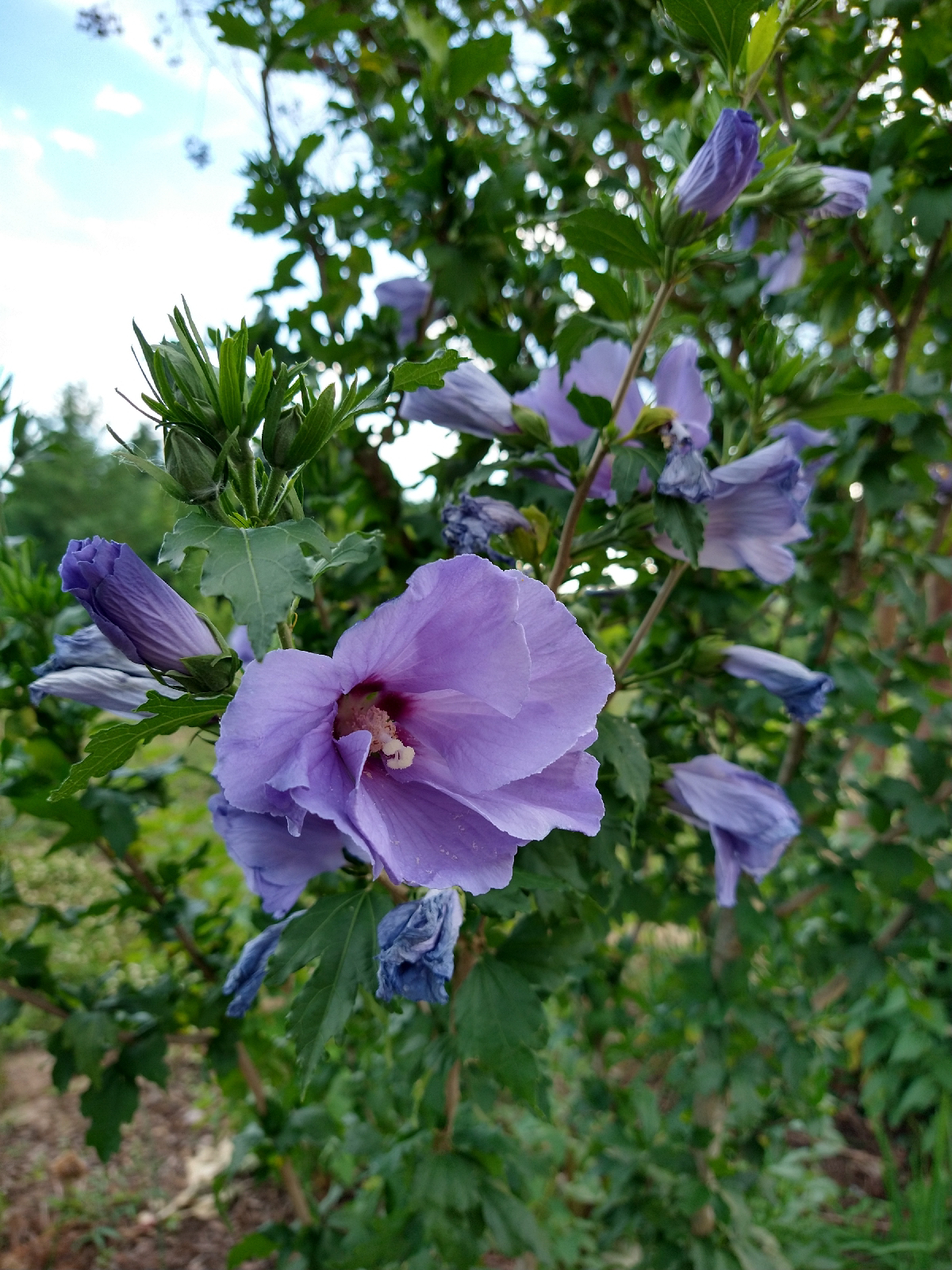 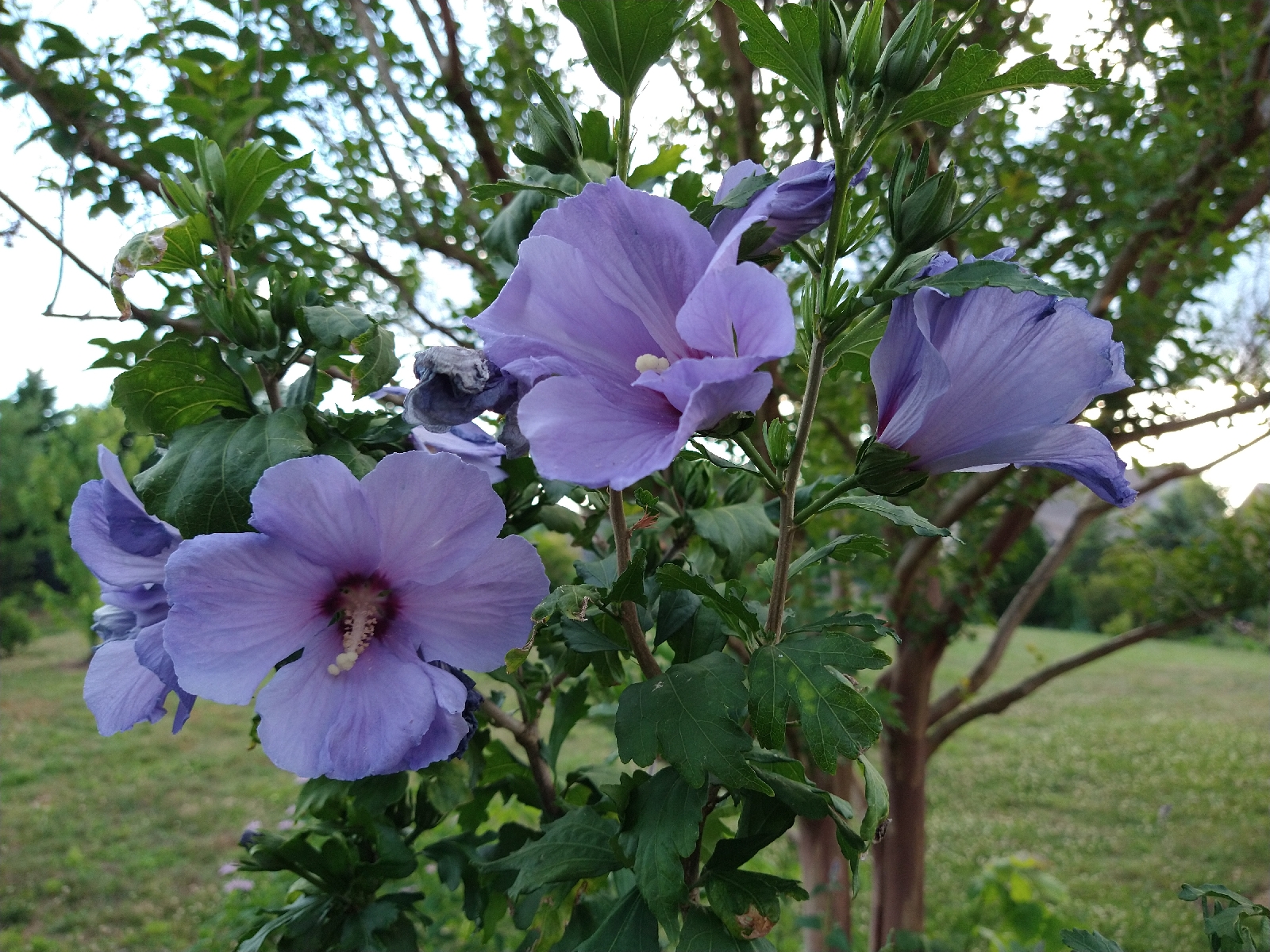 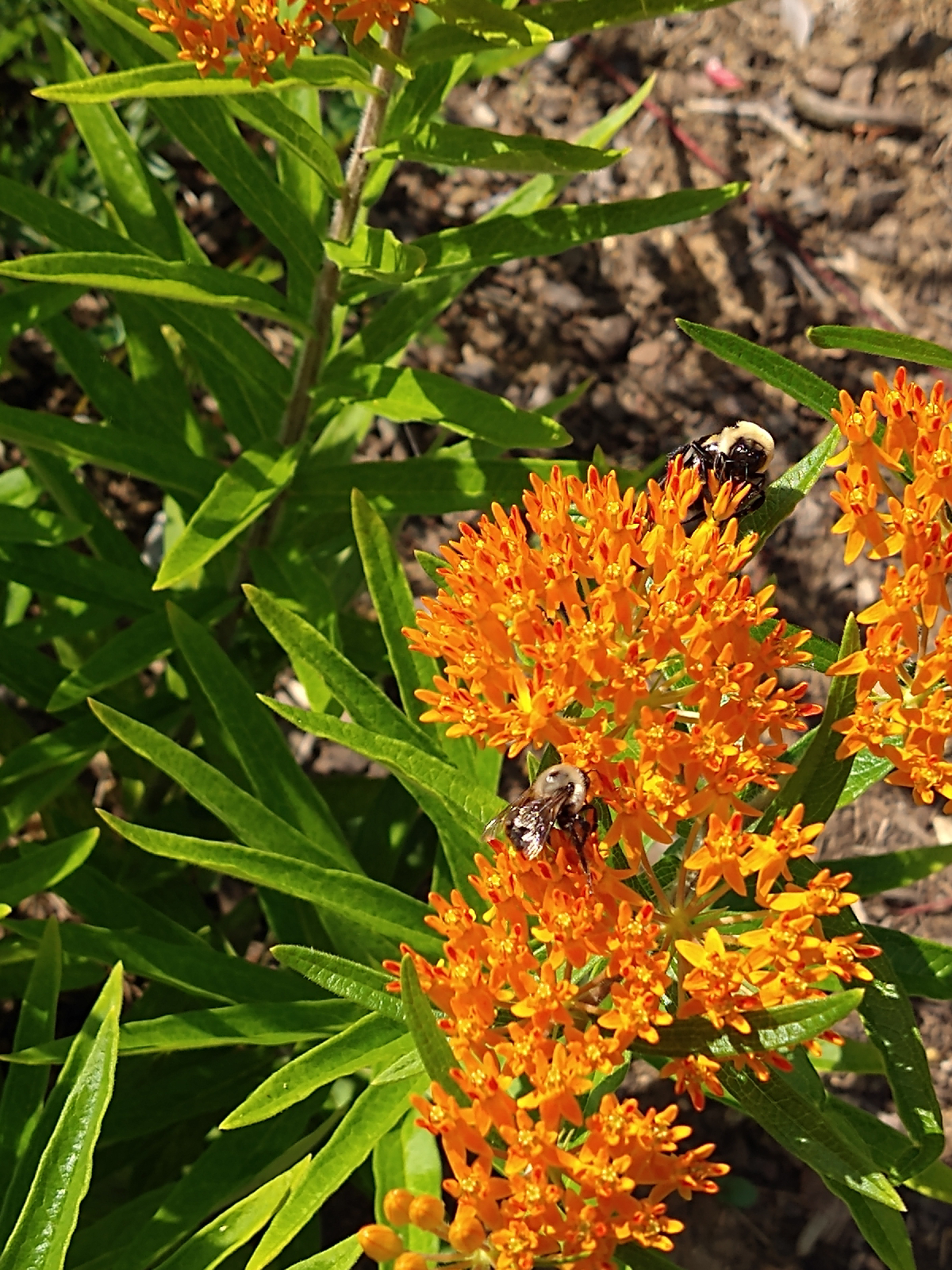 Asclepius tuberosa is commonly known as butterflyweed.
But as this photo shows, that might be a misnomer.
Check out my video on YouTube for other evidence that "bumblebee weed" might be a better name for this marvelous perennial. 😉
Cultivated by Aaron at 9:46 AM
Butterflyweed or Bumblebee weed?
2020-06-13T09:46:00-05:00
Aaron
Asclepius tuberosa|bumblebees|butterflyweed|native plants|orange flowers|pollinators|
Comments


I've been experimenting with using more Penstemons in the garden recently.
I grew Penstemon digitalis (foxglove penstemon) in the garden years ago and removed it for reasons that I can no longer recall.
I think in those days I might have been obsessed with long bloom cycles and maybe wasn't impressed that P. digitalis bloomed for 'only' a few weeks in the spring?
Anyway, nowadays I try to look at the bigger picture, and I value P. digitalis not just for its beautiful bloom and its attractiveness to pollinators, but also for its native characteristic, its attractive foliage, its toughness and (hopefully) its weed-blocking abilities.

Both species are now in their second year in the garden and both seem to be getting stronger and more floriferous.
I also tried Penstemon smallii (Small's penstemon) on a hillside, but it barely survived the winter. I think it likes/wants/needs better drainage than my clay soil offers.
I do have a Penstemon x mexicali, which is very tough and resilient and floriferous in an extremely tough spot by the corner of the house and the driveway. It has been going strong since 2015, surviving both in deep shade (when it got swamped by a Vitex agnus-castus) and now in blazing sun since the Vitex was removed.
Finally, there's an unknown Penstemon which grows taller and has more purple flowers than P. digitalis and P. calycosus and has self-sowed enthusiastically around the patio. I really like its evergreen winter foliage and its beautiful bloom, but it does splay open after the bloom is complete. I cut it back drastically and hope it will fill in with new foliage.
Stay tuned...
Do you have any Penstemons in your garden? Which are your favorites and how do you use them in your garden?

Yes, it's already March, but frankly there was not much that I wanted to document in my Middle Tennessee garden in January or February.

Now, though, things have changed. 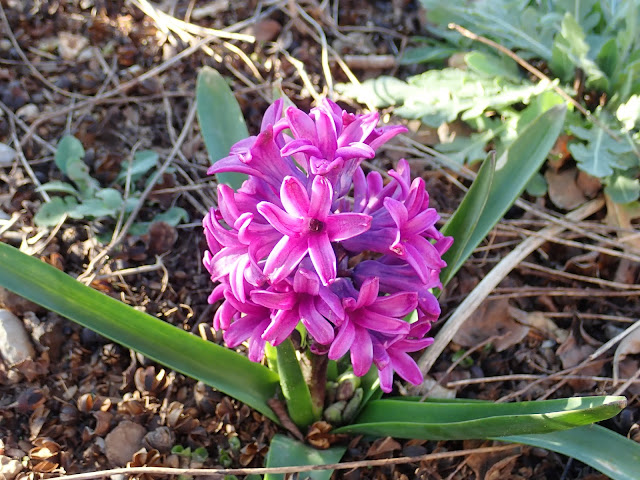