In April of last year, I profiled one of my favorite groundcovers - Robin's plantain (Erigeron pulchellus).

And I can't tell them apart in my garden. Or perhaps only one species survived? Don't know. But whichever I've got, it's doing lovely, especially on the shady northern foundation next to an arrowwood viburnum, but also in the far back bed where it gets full sun pretty much all day.

I missed taking a pic of the yellow blooms for this post, but I still got the fluffy seedheads and the lovely foliage.

It's more or less evergreen here, though it can get tattered in a harsh winter like the one we just hand. So far) the old foliage seems to decay naturally and unobtrusively, never building up into an unwieldy mush (as with lamb's ears) or hanging on in a frazzled way (as with say cranesbill geraniums).

The yellow flowers attract little pollinators, and the white seedheads that follow are fluffy and charming. It mostly spreads by underground rhizomes, though occasionally I think I've found a seedling or two nearby to the parent plant. It does tolerate transplantation, although it tends to sulk for a while as it gets established.

In my heavy soil, it has spread by a measured pace so far. You can take a look back at this April 2017 post to see just how much ground it has covered in the last 16 months or so.

I do worry that it will be harder to control in the long run. Where it's relatively easy to uproot Robin's plantain, I tried digging up Packera in a couple places where I thought it was not growing so well only to find that I missed root particles that came back stronger than ever. So consider that a bit of a warning.

On the other hand, I don't think I'd mind having a lot of Packera in my landscape. It's certainly low growing enough that I don't think it would compete with bushes, shrubs or even taller, sturdier, deep-rooted perennials like Baptisia or Solidago. But I'm not sure. It will be interesting to see what happens as it starts to bump up against lawn grasses and/or other groundcovers like Erigeron.

For now, it would be one of my top groundcover suggestions to anyone gardening within the native range of the lovely golden groundsels. 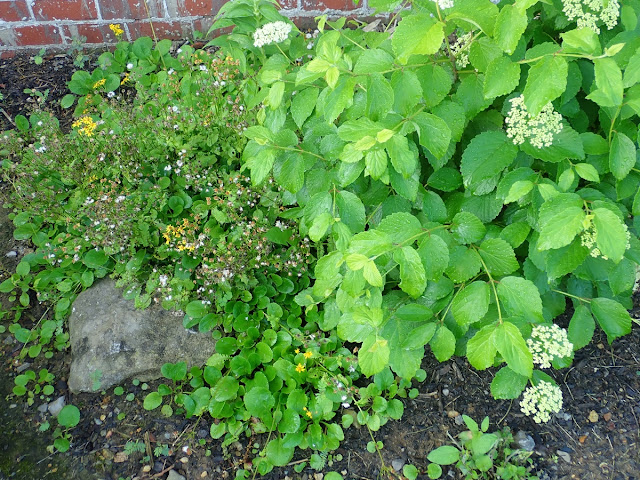 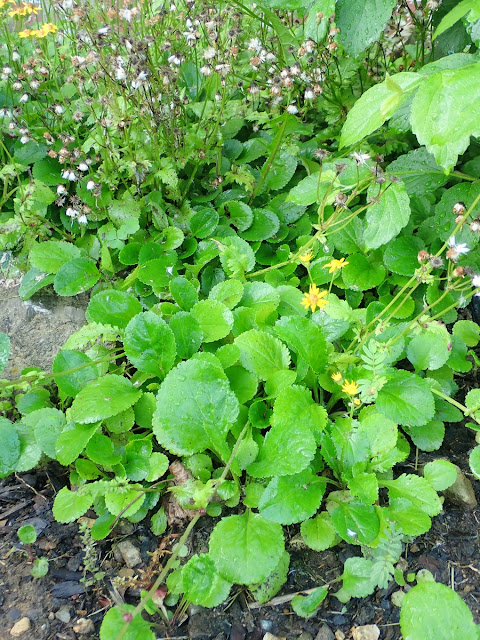 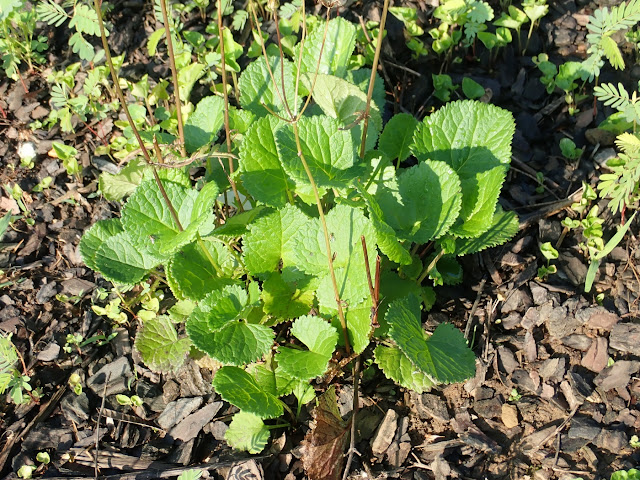 A Bevy of June Blooms and Pollinators -- Anise Hyssop, Milkweed, Monarda and More!


It's been a HOT start to summer in Tennessee.

In fact, since mid-May we've been running 5 to 15 degrees above normal every day -- that means lots of days in the high 80s and low 90s with high humidity. At the same time, we've had less rain than usual, so plants are being asked to cope with the double whammy of higher than normal temperatures and less water than usual.

Nonetheless, as you can see from the following photos, most plants are growing and blooming like gangbusters.

(And lest you think I'm stacking the deck, I've watered these plants a grand total of once this year so far.)

What's the secret? It's not amending the soil (although I'm sure the plants would do even better if I had the time, patience, energy and/or money to do that). I think it comes down to picking the right plants for the right place - real tough guys and gals, giving them a good start with proper planting techniques, offering them a little help to get settled and then standing back to let them flourish.

Without further ado, I give you... 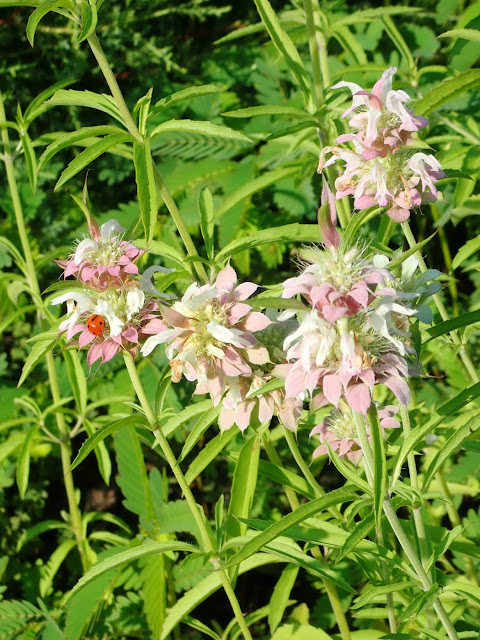 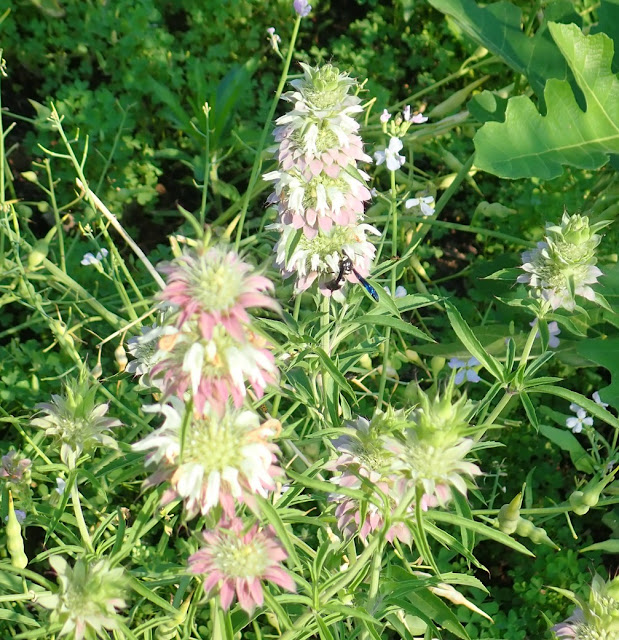